The world of online dating can be unusual or new to some, and as a result there are a wealth of misconceptions about what it’s actually like. Here’s a list of seven that we wanted to address to put your mind at ease so that you can enjoy your time online!

1. It’s only for people that can’t make real-life connections

The idea that online dating is for people that are too shy or otherwise unable to meet people in person is one that is fast becoming history. The simple fact of online dating is that it’s grown so popular because it’s incredibly convenient. More and more people are joining dating sites because they don’t have the spare time to go out in search of romance, or have found it difficult to find people that share their interests. It can be a fast track to finding common connections, and is a world that has something for everyone.

Following from the previous point, many see online dating as something to be kept secret from friends and family for fear of embarrassment. The sheer number of people now signed up to dating sites or apps have made it a widely-accepted phenomenon – and what’s so embarrassing about looking for love anyway?

Some will say that it’s impossible to get to know someone well enough to ask them on a date through a computer. The success of so many couples that have found each other through dating sites is enough to debunk this idea, and the fact that so many use personality questionnaires to find compatible matches means that you’re probably more likely to find someone you’ll connect with online than in person.

4. Online dating is for casual relationships, not meaningful ones

The idea that online dating promotes a certain kind of romantic culture is one that has consistently been disproven. Sites that promote shared values and interests have long records of successful relationships and happy, long-term unions.

5. People lie about themselves

While it’s true that some will exaggerate their features or personality on dating sites, it’s often extremely easy to tell who is serious and who isn’t with a casual online conversation. Investing the time in a potential date means that you’ll quickly be able to confirm that they are who they say they are. Studies have shown that profiles are, on the whole, truthful, making this something you don’t really need to worry about.

While a few scare stories can give the entire online dating industry a bad name, the fact is that they are extremely rare occurrences and aren’t really any more common than conventional dating.

Investing in your future is something you do when it comes to everything from health to hobbies, so why wouldn’t you want to invest either time – or in some cases, money – in finding someone that could make you happy? Dating in person involves significant outlay for dates and meetings, and online dating is no more expensive.

With some of your fears and hesitations hopefully allayed, it’s time to put yourself out there and dive into the world of online dating! 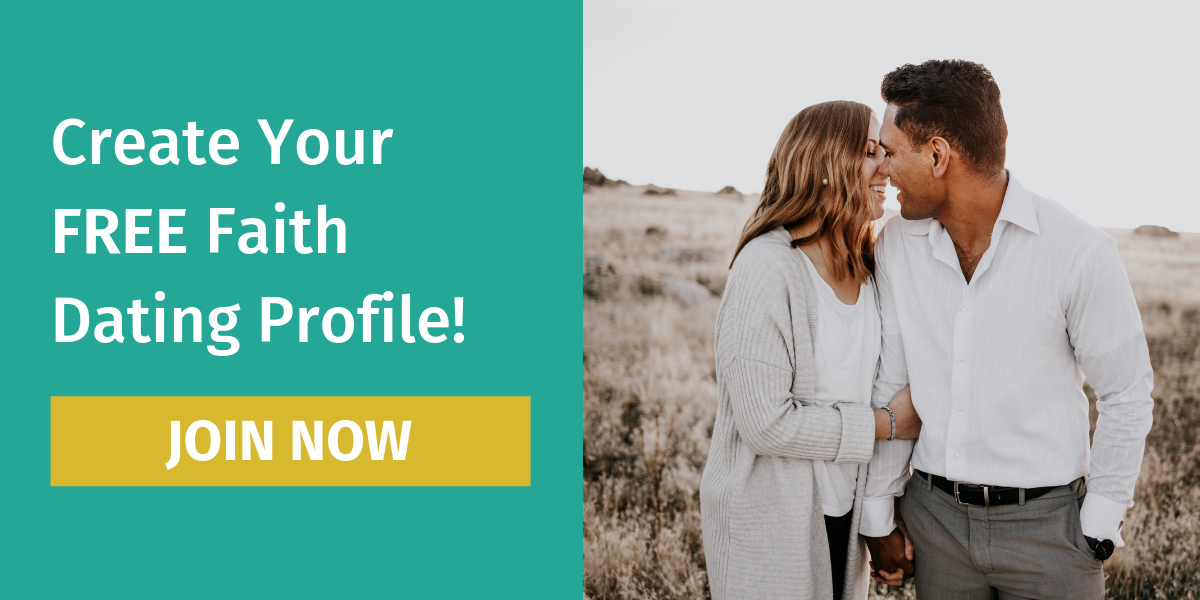 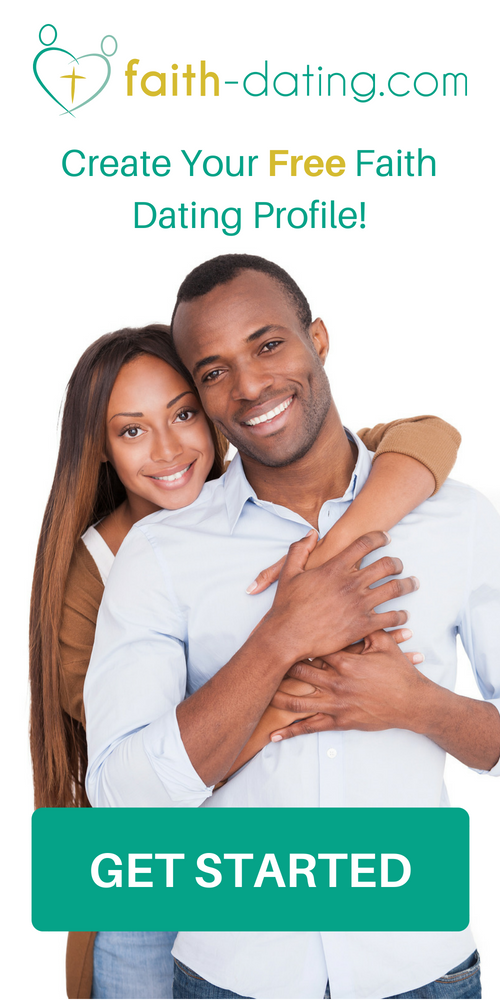 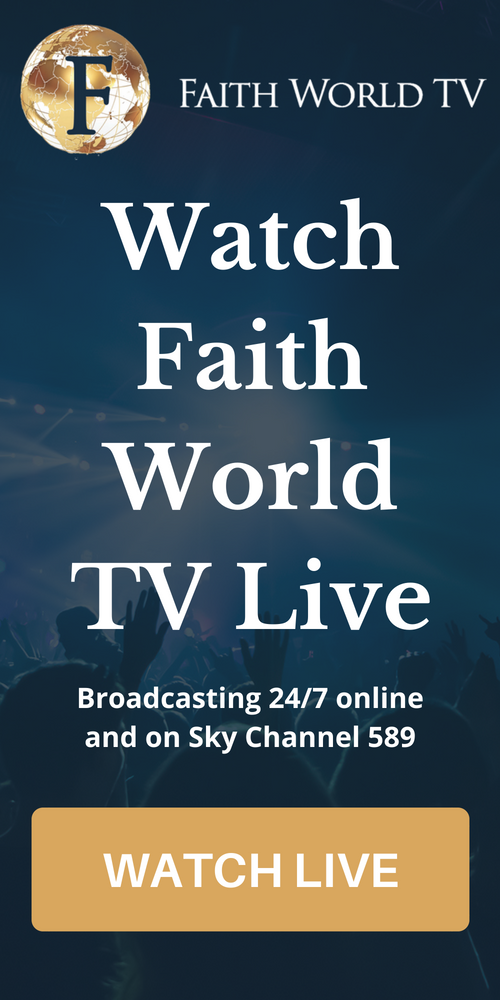